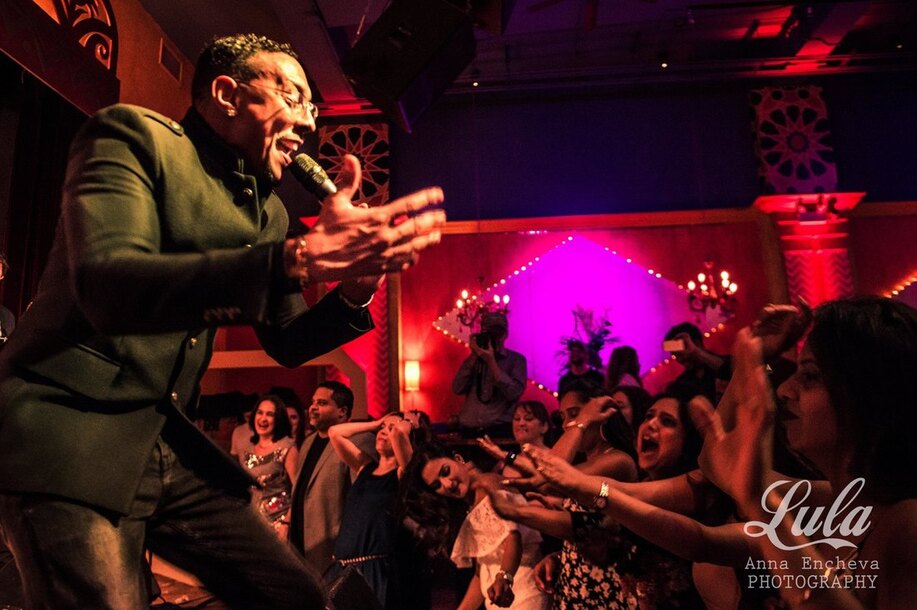 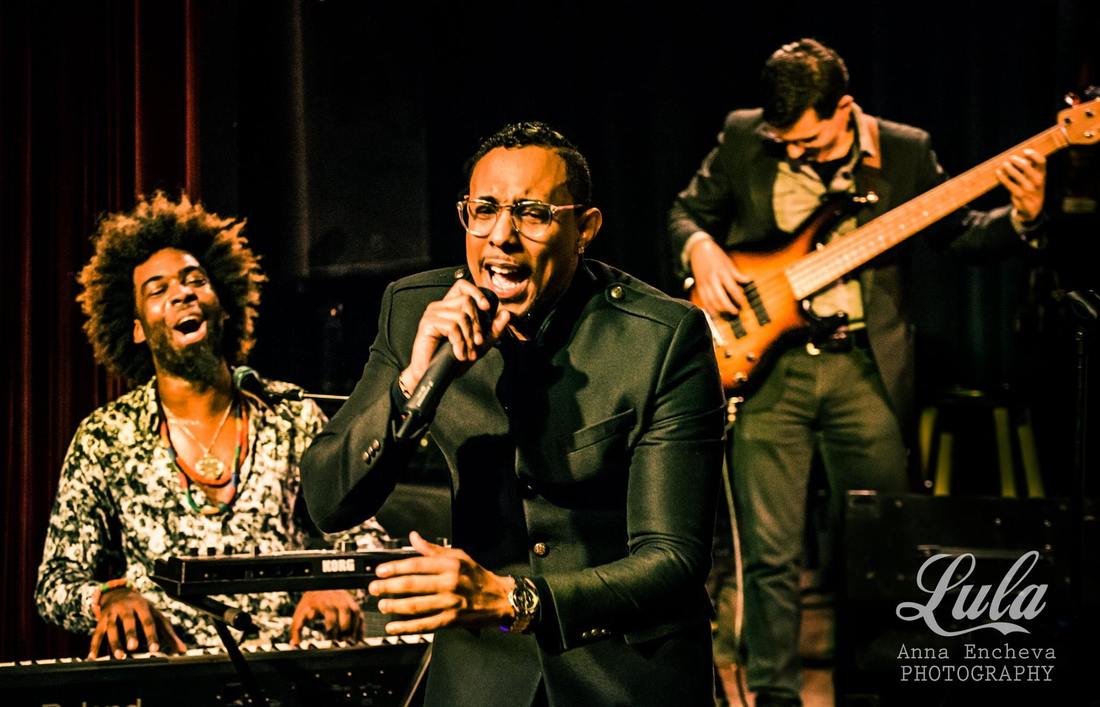 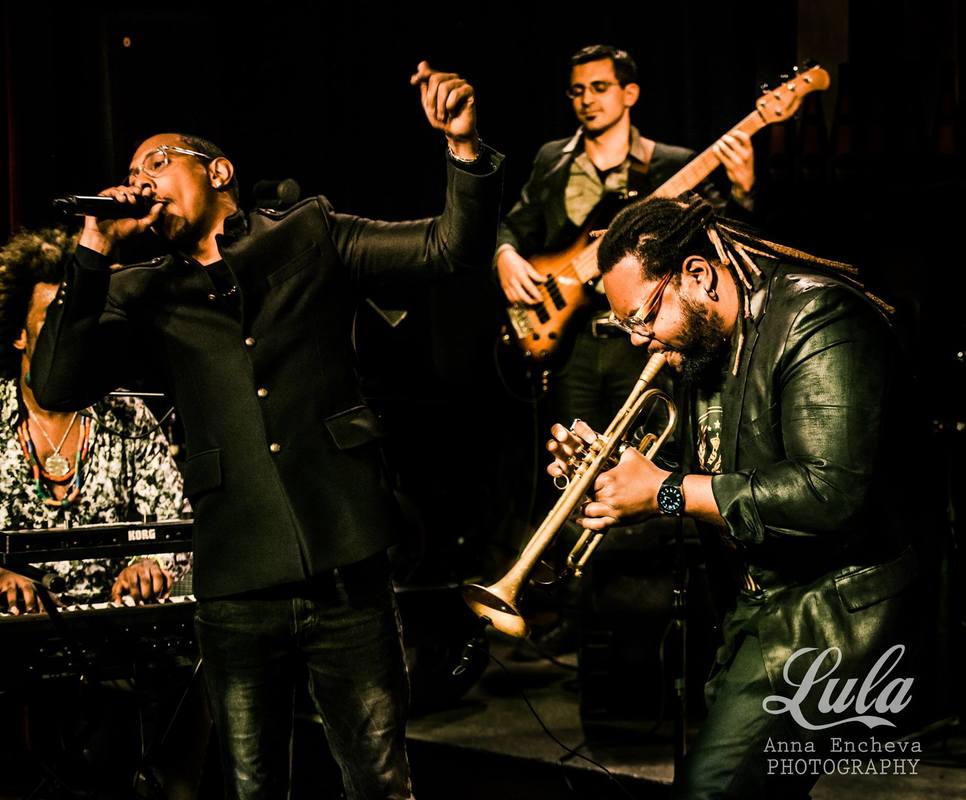 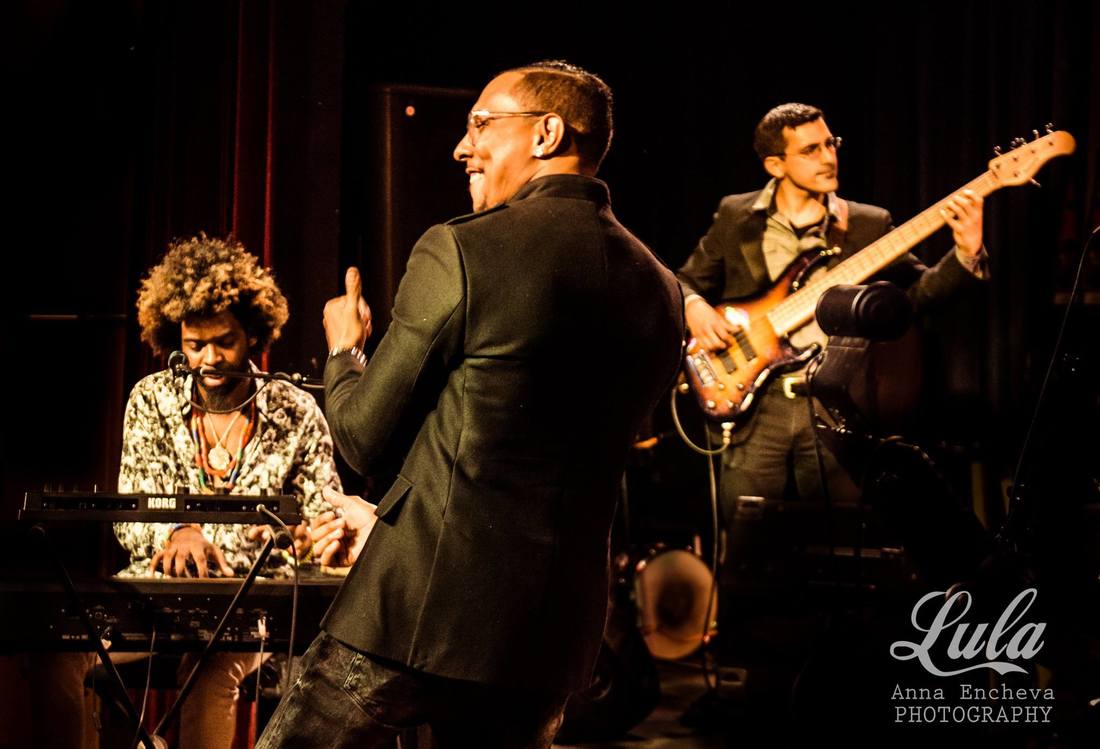 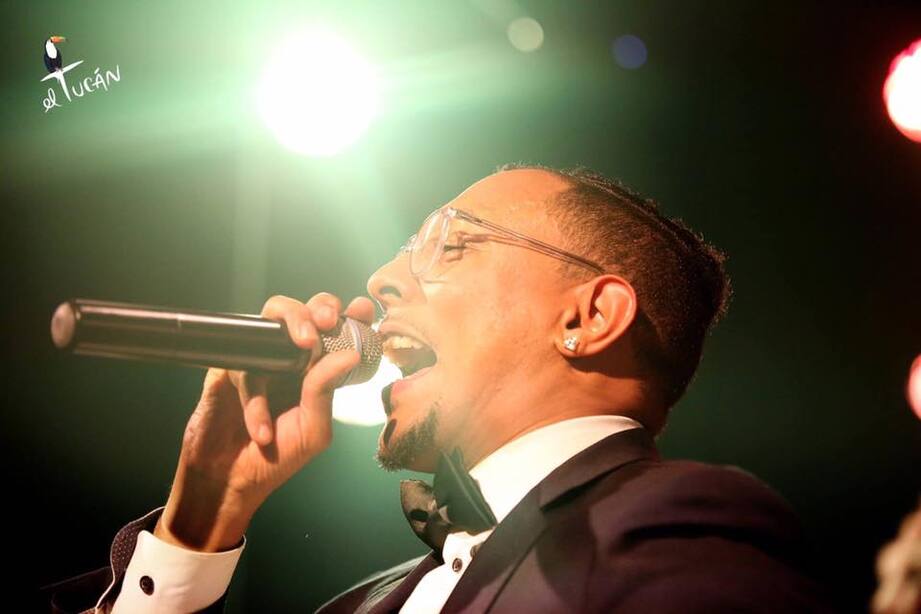 For questions/booking opportunities/media inquiries, please fill out the form below. Our team will get back to you as soon as possible.